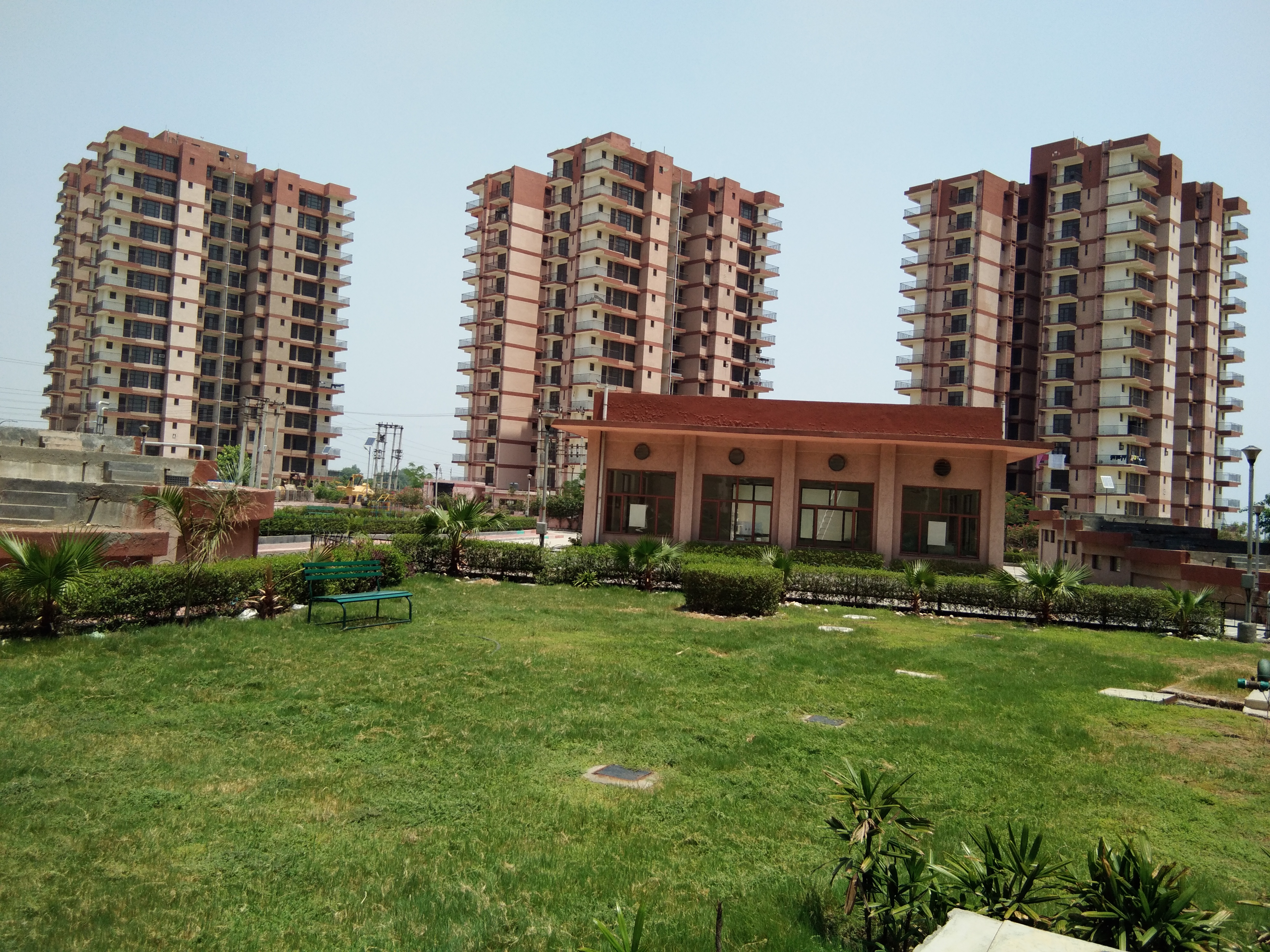 1. A turnkey tender including consultancy, architectural services and construction of project was awarded and the Agency concerned was working for correction of anomalies of revenue records and approval of building plans from Bangalore Development Authority (BDA). Consequent to efforts of the Agency, deletion of court cases from RTCs and mutation of land in IRWO’s name and resultant Khata of land were obtained.

2. However pursuant to judgment of Hon’ble Supreme Court of India. A notification was issued by Bangalore Development Authority for acquisition of a large area of land about 3500 Acres- including IRWO’s land- and at present the IRWO land is covered under the said acquisition notice. Efforts at various levels were made for release of IRWO land from ambit of said acquisition.

3. However, Hon’ble Supreme Court of India released final notification for acquisition of land for Dr. Shivramakaranth Layout for land about 3500 Acres- including IRWO’s land.

4. As last resort, a petition was submitted to Justice A.V. Chandrashekhar Committee formed by Hon’ble Supreme Court of India to address issues related to Dr. Shivaramakaranth Layout of which IRWO’s land is part of – to consider IRWO case and release our land from acquisition. However request of IRWO was not accepted by the said committee.

About 9.6 – Acre of land was purchased and registered in favour of IRWO in village Salivada and Kosamghat, on NH-12A Jabalpur–Mandla Road. Lay out plans were approved by the local authority. Contractor had mobilized and done survey and setting out of the colony. Construction of Site Office was completed. RERA registration number was also obtained: P-JBP-17-1212. As only 3 DUs were booked for this project, the construction work was foreclosed for the time being. The work will remain suspended for the present and will be taken up after adequate number of bookings is available. The amount paid by the existing allottees was refunded.
Project details